Interest Rates Heading For A Cut This Spring 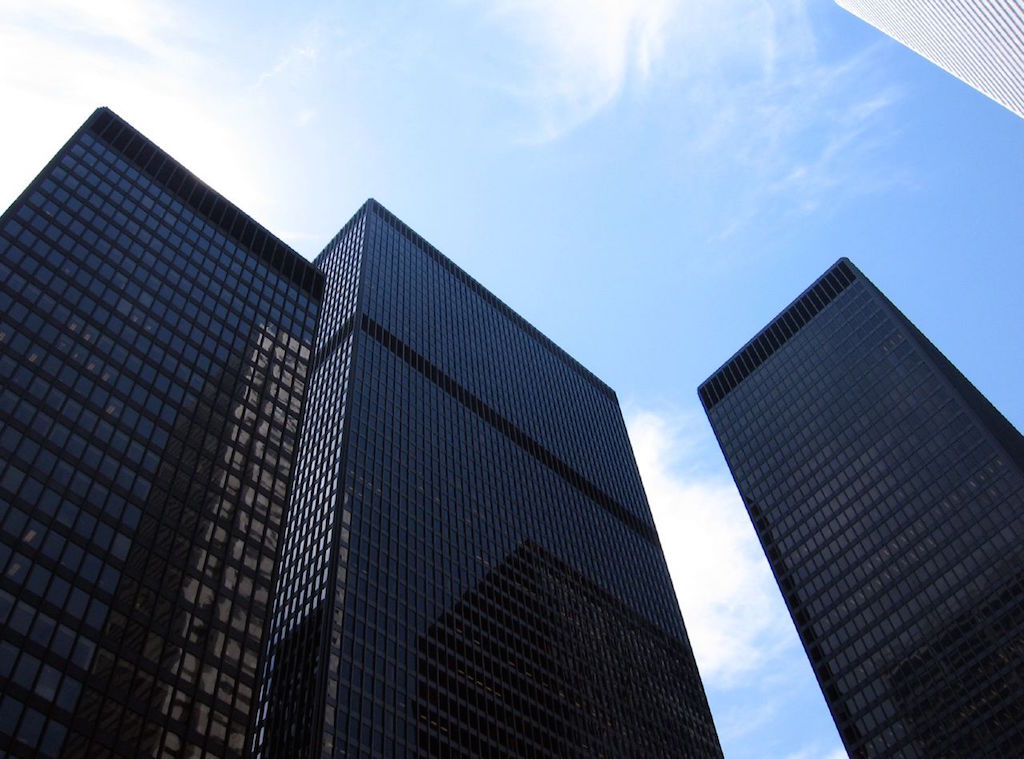 A consensus is emerging among economists tracking the trajectory of Canadian interest rates for 2020: rates are heading down in the first half of the year.

TD is the latest bank to add its voice to the growing chorus of experts who believe the Bank of Canada will move its mortgage-market influencing overnight rate down by 25 points this spring.

Previously, TD said it anticipated that the central bank would cut rates at some point in 2020 but declined to offer a more specific prediction. That changed with the release of the bank’s 2020 Housing Outlook earlier this week, where it noted that Canada’s high household debt levels would likely persuade the Bank of Canada “nudge” the overnight rate lower this spring.

TD now joins RBC and other market commentators in the opinion that there will be a rate cut by mid-2020.

The central bank hasn’t moved its influential rate in well over a year, taking a cautious approach with the hope of avoiding potentially overheating the country’s housing market with a cut or hitting heavily indebted Canadians too hard with a hike.

Despite the Bank of Canada’s inactivity through 2019, mortgage rates fell anyway, thanks to a global economic backdrop of “global growth worries and easier monetary policy” wrote TD economist Rishi Sondhi in the report. But when the central bank finally does make a move this year, it’s unlikely to have a major impact on the country’s housing market.

Lower rates were a key factor in Canada’s housing market revving back up in 2019. In TD’s outlook, Sondhi wrote that he doesn’t expect them to “offer the same type of support as what was seen last year.”

Instead, it will be population growth in major urban centres, demand-supporting measures implemented by the federal government and a lack of available housing supply that will have the most pronounced effects on the country’s housing market this year.

Back to Blog Archive